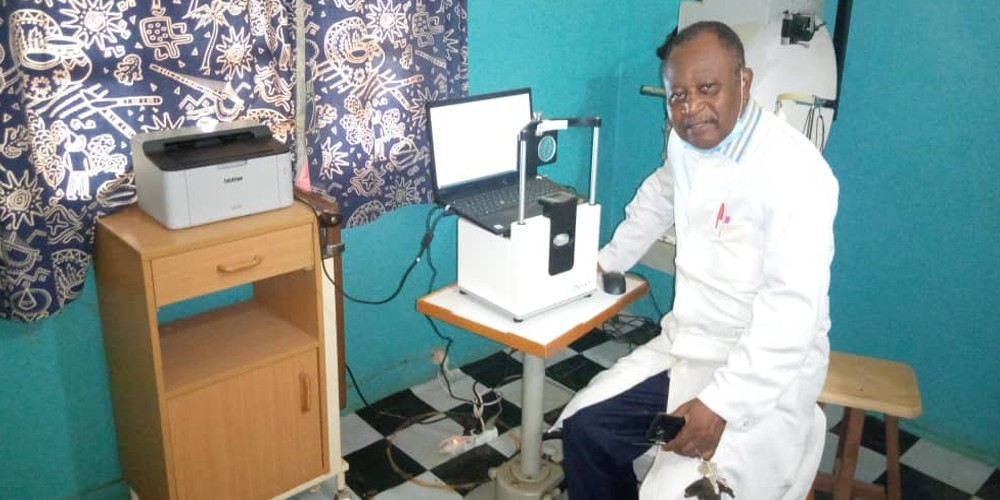 “We were strongly impressed by that new device and its revolutionary design”: Ophthalmologist Dr Jonas Njikam is using the perimeter PANO in his eye clinic in western Cameroon for the past few months now. The clinic in Foumban was one of the first places to use the perimeter PANO. The first impression from the employees in the eye clinic is very positive.

“The patients with Glaucoma prefer to work with an automated perimeter, and this is why the clinic decided to modernise its equipment”, explains Dr Njikam. Working with PANO meant winning back their glaucoma patients that went to other places with automatic perimeters. The big advantage of PANO is that it gives similar results to a Humphrey but one that is offered at cost price and is especially designed for low-income countries. There is no compromise when it comes to comfort: “Unpacking and installing PANO is not very difficult and patients find it really comfortable”, added Dr Njikam.

The challenge of Glaucoma in low-income countries

The numbers of patients with Glaucoma are rising in developing countries. Consequently, so is the demand for functional glaucoma diagnostics.  In low-income countries, the diagnosis and regular check-ups are a major challenge. Instruments are often expensive and difficult to maintain. Therefore PANO was developed: A robust and cost-effective device to detect and to follow-up on visual field defects.

“PANO can be an important tool to prevent avoidable blindness by glaucoma in low-income countries”, underlines Dr Sylvain el-Khoury, ophthalmologist from Germany who is experienced in working with PANO in low-income countries.  “As an ophthalmologist, I now have the opportunity to reliably monitor glaucoma with regular examinations without risking damage to the optic nerve,” emphasizes Dr. el-Khoury on the advantage of the device. “This makes the therapies more targeted and reduces the need for medication that are unaffordable and expensive in some regions.” In low-income-countries, the examination of the visual field is often only possible in bigger cities. Due to the low costs, PANO is affordable for smaller eye clinics as well.

German quality developed in cooperation with partners in low-income countries

PANO is a product from Germany that was developed with a Cameroonian partner, the PCC Eye Services Acha Bafoussam. Professor Paul-Rolf Preussner from the university hospital in Mainz wrote the code around ten years ago. The name comes from PAtternNOise since the patients see a flicker pattern on the screen during the examination. This method was used because it is assumed to be more specific to early Glaucoma detection than a brightness stimulus. In addition, it should not interfere with possible intellectual proprietary rights of companies selling competing products. During development, PANO was compared to Zeiss-Humphrey visual field analyser (HFA), to a FDT stimulus which uses the same hardware as PANO, and to area cup disk ratio as a morphological measure in 219 suspected Glaucoma patients in Cameroon. All these comparisons showed a highly significant correlation.

PANO uses a new method to improve patient’s cooperation: an optical “reward” is presented when the answer to the stimulus is given when the patient fixates at the center of the screen, and an acoustical “punishment” (a shrill tone) can be heard when the patient answers in a time interval when no stimulus is shown. The whole investigation time is like that of other visual field analyser devices (about 5 minutes on average). The geometrical size and locations of the stimuli is the same as in Humphrey visual field analyser, for reasons of comparability. The 64 contrast levels are presented in a way that minimizes the number of steps to find the individual thresholds at the54 locations.

While it was mainly the software, the idea came up in 2020 with the company Prechtl TechSolutions and the non-profit organisation DBHW (German Aid Organisation for the Blind) to develop a full equipped and ready-to-use device.

Prechtl TechSolution designed and produced the base station in a robust yet attractive design. It is shipped pre-assembled and can be easily set up in just a few steps with the help of the enclosed assembly instructions in several languages. There are essentially no break-sensitive parts that could jeopardise long-lasting serviceability.

In addition, DBHW created a short movie to explain the handling of PANO. The movie is available in English and in French and installed on the laptop. The Step-by-Step-Guideline shows how to set up the hardware and software to do the examination and get accurate results. Uploaded on the Youtube-channel of DBHW, it gives an impression about the examination device (English: https://www.youtube.com/watch?v=hHG4BWds1Rk, French: https://www.youtube.com/watch?v=tBxLYuUO4ZY)

Since July 2021, PANO is listed in the Valued Supplier Scheme [https://valuedsupplier.iapb.org/products/pano-perimeter/]. 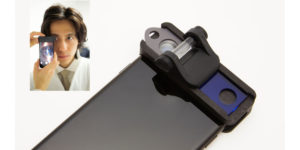 Smart Eye Camera gets listed in the Valued Supplier List 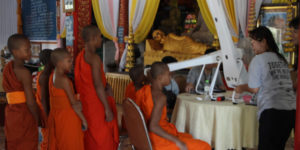 Why Kaleidos is a unique technology for objective refraction to speed ... 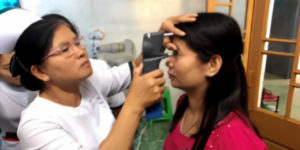 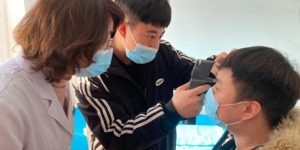 Project for Construction and Promotion of Common Eye Disease Preventio... 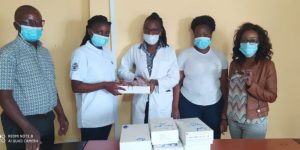 OUI Inc donate eyeglasses and lenses to BICO in Malawi 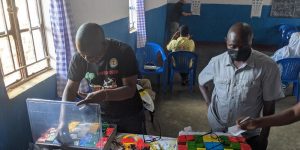 Join a powerful, unprecedented alliance for better eye health for all.

Bringing you the latest information on eye care products, suppliers and prices.